Home » Top 5 Advantages of Blockchain Technology for Your Business 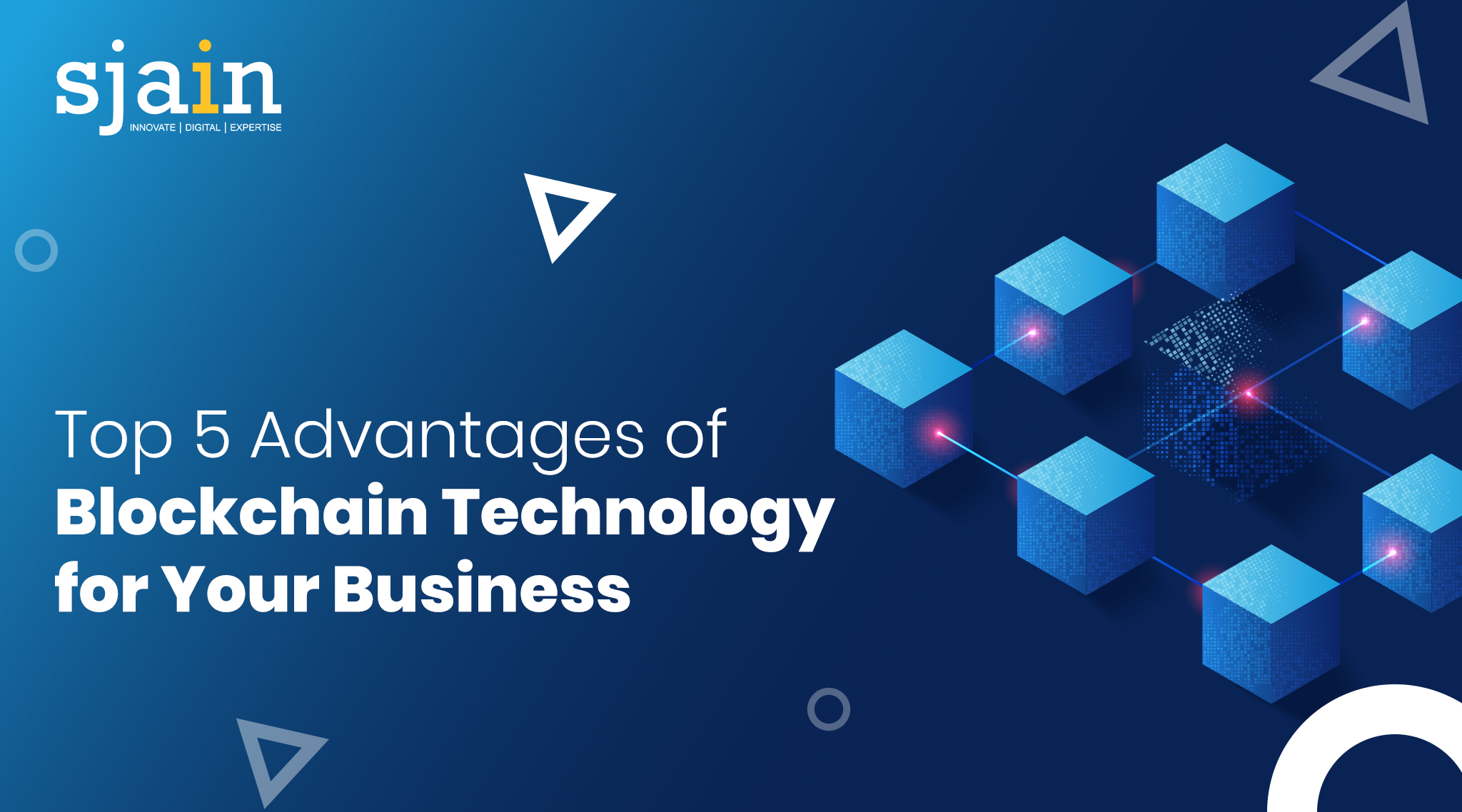 Top 5 Advantages of Blockchain Technology for Your Business

What are the advantages of blockchain technology and how can it benefit your business?

When most people think of blockchain, they think of cryptocurrencies, like Bitcoin. While cryptocurrencies do use blockchain to validate transactions and create coins, the technology has many other applications outside of the financial world. In fact, blockchain technology can be used to provide secure digital identities, track supply chains and even help businesses sell digital assets. It’s impossible to predict where blockchain will take us in the future, but as more people experiment with this revolutionary new technology, expect more businesses to adopt it in one way or another.

Blockchain technology reduces the risk of data breaches and potential identity theft by minimizing human error. Encryption is a double-edged sword: It protects your information, but it can also make it impossible to track who has access to what data. In other words, when you store information on a blockchain, there’s no way to go back and see who accessed it—which helps prevent breaches or leaks. Essentially, blockchain tech security is in both places: everywhere and nowhere at once.

Blockchain is a technology that can be used to boost transparency and speed in various transactions. For example, blockchain can be leveraged to trace products through supply chains and assure your customers you are using ethically sourced materials or services. You could also ensure that delivery of perishable items arrives at its destination on time. Blockchain’s distributed ledger technology (DLT) maintains data integrity and protects from fraud by ensuring all parties have access to an immutable record of transactions that cannot be manipulated without their knowledge. This makes it an ideal choice for applications that require trust between multiple entities involved in a transaction but don’t necessarily know each other.

3) Blockchain Helps You Save on Costs

Blockchain has become a buzzword in recent years, but it’s also one of many technologies that could save your business money. The blockchain is an immutable ledger that can be shared among multiple parties. It’s often used to record financial transactions and digital currency such as Bitcoin, Ethereum, and Ripple—the latter is quickly making waves in international payment circles. Both banks and consumers have begun using blockchain to track their transactions without a middleman at reduced costs; depending on what you do, it could be especially helpful. If you deal with payments or digital currencies (or you might in the future), there are many ways blockchain can benefit your business. Just keep in mind: Not all blockchain technologies are created equal!

4) Blockchain Enables you to Cut Out the Middleman

Instead of using a third party like a bank to facilitate transactions, businesses can use blockchain technology to cut out those middlemen and create agreements themselves. For example, if two companies need to make an international payment, they could enter into an agreement on a public ledger (like Bitcoin) in which they agree on certain terms and conditions. Once that transaction is verified by both parties, it can be settled with minimal risk. Plus, blockchain transactions are more secure than traditional methods because they occur on a decentralized network of users rather than through one central authority. Blockchain works 24/7: Traditional payments typically take place during working hours—but blockchain payments occur around the clock.

Blockchain technology is highly decentralized, which means that every node on a blockchain network has access to a shared ledger. This lets you automate business processes and cut out multiple steps of accounting. For example, if your business makes regular payments to freelancers and invoices clients once a month, incorporating blockchain into your business can cut out several steps by automating it all. You’ll have an immutable record of these transactions on a shared ledger, which is much more transparent than conventional systems. In addition to being transparent and efficient, automated systems are also reliable because they don’t require human oversight.

Blockchain technology, which serves as the underlying technology behind bitcoin, has gained worldwide popularity in recent years due to its ability to provide decentralized and transparent transactions through a digital ledger that’s available to anyone who wants to participate in it. In fact, big companies like Walmart, Coca-Cola, and IBM are already making use of blockchain technology in one way or another in their day-to-day operations, so you can bet it will impact your business too sooner or later.

Sjain Ventures is a leading firm in offering top-notch Blockchain development services including training and support. With our expertise in Blockchain technology, we are helping hundreds of companies incorporate Blockchain into their business model.