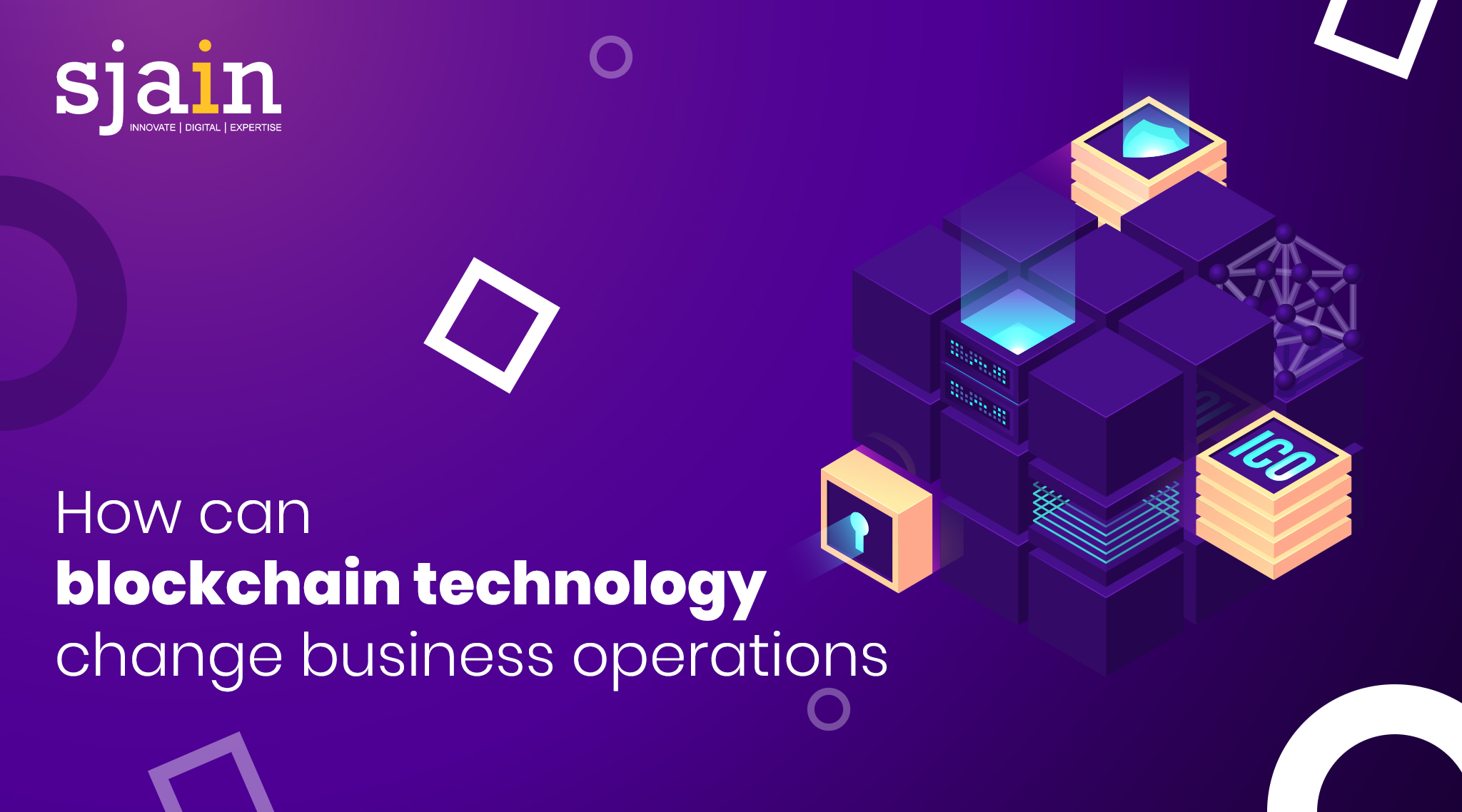 Approximately ten years ago, no one was talking about Blockchain technology. Today, it’s one of the most popular buzzwords in Silicon Valley and beyond as business leaders scramble to understand its ramifications on their company and the industry at large. But what are some specific ways that Blockchain technology will change the way we do business in 2022 and coming years? We’ve got some ideas! Read on to find out more about this technology and how it will impact your life in the near future…

Using blockchain to create a new global network of decentralized data storage devices. Say goodbye to cloud servers, at least for private use: Blockchain-based devices will help you encrypt and store your data in ways that ensure you’re only sharing it with trusted parties. You’ll be able to access all your information from any device in an instant, too, just as if you were connected to a cloud server. But because there are no servers involved, accessing or storing data will be much cheaper—and blockchain can keep track of who has accessed what and when, so no one is abusing their permissions or identity.

Digital wallets are one of those blockchain inventions that can help us in a lot of ways. Digital wallets use blockchain technology to securely send and receive money. Moreover, digital wallets make our financial information more secure and we will no longer need to carry around cash or credit cards with us wherever we go. Digital wallets can also help banks eliminate fraud since they do not store your financial data in their system. They simply verify transactions before sending them to you. However, there are still security concerns for digital wallets since it uses public-key encryption to access your account and sensitive information could still be accessed if someone got a hold of your private key or password. To avoid that from happening, be sure to update passwords often and only give out access to someone you trust.

Blockchain technology is already disrupting many industries, including banking. Blockchain and IoT together will play a key role in banking, as some of its most exciting use cases involve these technologies. For example, smart contracts that run on a blockchain are excellent for automation, tracking logistics, and other processes that require trust. There are other areas where blockchain helps with efficiency and security too—and banking is no exception. Your bank probably won’t be using Blockchain to provide peer-to-peer lending services any time soon, but you’ll likely see blockchain technology impact many aspects of financial transactions in coming years. How so? By making them more secure, transparent, and efficient. In fact, blockchain has already begun transforming how we do business by streamlining financial transactions (including making them safer) and even facilitating real estate deals.

One of blockchain’s biggest appeals is its ability to improve security. Blockchain takes out third parties, so there’s no need for you to share your data with anyone else. This also allows blockchain transactions to be permanent and almost impossible to hack. By implementing blockchain technologies into our business models, we’ll make sure that financial information can’t be leaked or hacked. With fewer hacks and a higher level of security in place, consumers will feel more comfortable trusting their businesses and using them as they would any other product or service.

Why is healthcare considered one of today’s most exciting industries? Because it’s improving and changing every day. In just 10 years, advancements in technology like artificial intelligence (AI) and blockchain will have a huge impact on how we treat patients and manage our health. For example, AI has already improved the quality of care by collecting information in real-time that doctors would otherwise need to enter manually, which leads to more accurate diagnoses. Blockchain could transform everything from payments for services to data storage by making transactions instantaneous, reducing fraud, eliminating paperwork, and safeguarding patient privacy. In fact, integrating blockchain into a business is estimated to increase efficiency by up to 40 percent!

Blockchain has provided many different kinds of benefits to many different kinds of businesses, but one area where blockchain technology has had an incredible impact is in cryptocurrency transactions. Blockchain gives individuals and groups around the world a way to move money quickly and securely without having to rely on a central bank or government. But as far as use cases go, blockchain hasn’t been limited just to digital currency transactions; it also provides an innovative new means for enforcing smart contracts. With smart contracts, you can make agreements with another party that will then be enforced automatically by blockchain. For example, if your friend owes you $100 but won’t pay up, you could set up a contract that would automatically deduct that amount from their account when they fail to deliver.

One of blockchain’s most obvious use cases is in advertising, and a number of companies are already trying to exploit it. One example is Basic Attention Token (BAT), which is trying to streamline ads on digital platforms by letting users exchange their attention for tokens. It’s hard to say how well it will work out, but we imagine advertisers will be interested in giving BAT a try if nothing else because it puts them in control of their own data, meaning they can decide whether or not that information gets shared with third parties. This could allow advertisers to better target consumers while paying them directly for their time and attention. If nothing else, BAT offers some interesting lessons on how blockchain technology could change advertising as we know it.

Blockchain as a Service (BaaS) Platforms

Many Blockchains in Business ventures have fallen victim to a well-known issue for small businesses: scalability. Fortunately, blockchain solutions that provide BaaS (Blockchain as a Service) help resolve problems like these. These platforms can allow companies to perform various operations with blockchain without needing to do it on their own. Blockchain service is used by any business that requires secure transactions and data storage, such as governments and businesses around the world.

As blockchain continues to grow in popularity (in part because it has such promising potential), we can expect it to begin impacting our lives more directly than ever before. It’s hard to look at any area of business or society and not see blockchain technology having an impact on it in some way. Blockchain can be applied to just about anything. And though some may view blockchain technology as just another tech fad, we think otherwise: It’s not going anywhere anytime soon!