Home » Everything to learn about IoT and its working 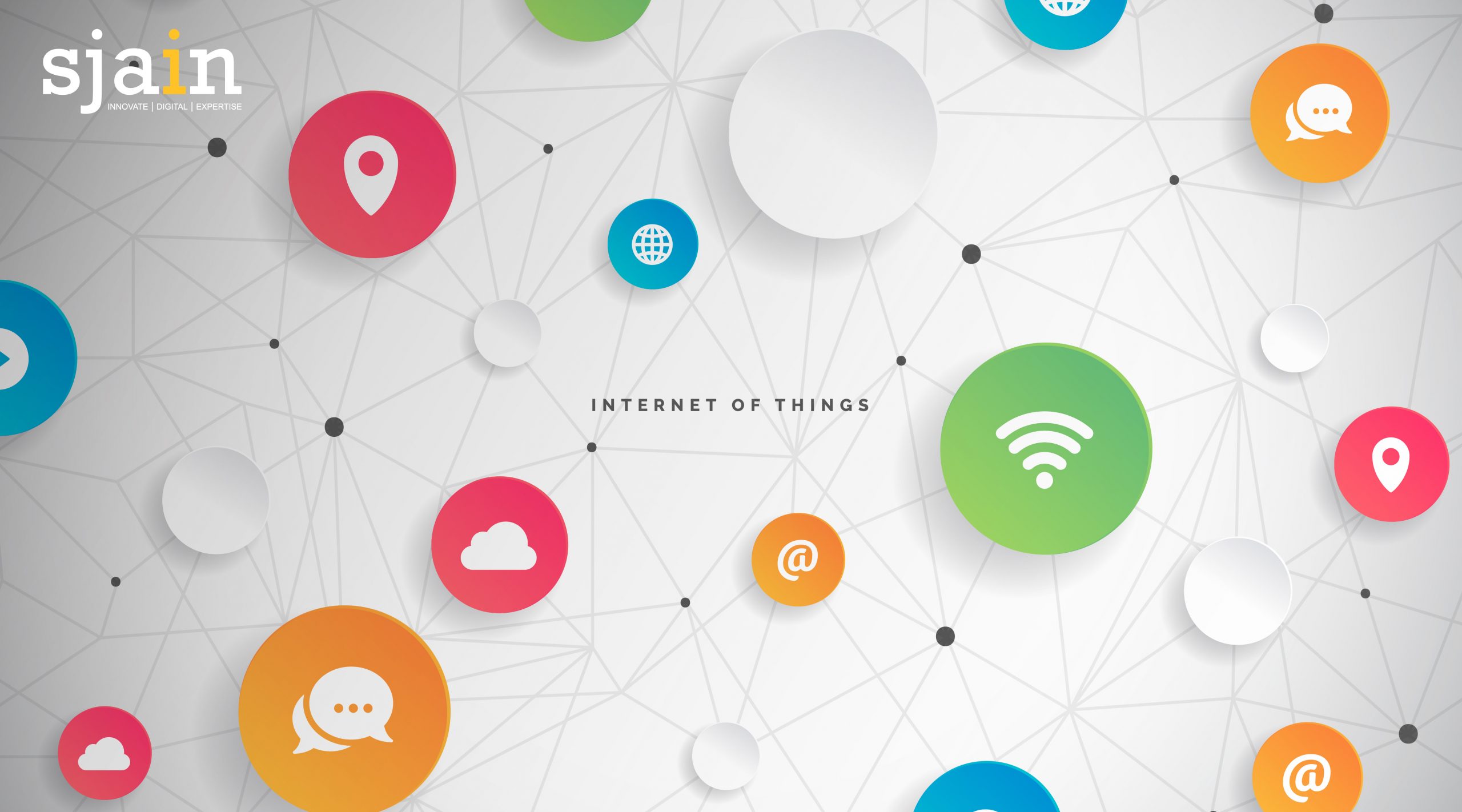 Everything to learn about IoT and its working

We are living in a digitalized world full of developments in technology. Another such breakthrough in technology is the Internet of Things (IoT). The potential reach of IoT paves the way for the planet to become a better place to live in. Through this blog about the potential reach of IoT, we’ll see various aspects of the Internet of Things implementation and how it can change the way we live.

Internet of Things (IoT) is a network of linked devices including sensors, mobile devices, cameras and much more. These are designed in such a way that IoT gives the connected devices automation. Many of the common IoT devices that we consider and use in our everyday lives are smart TVs, fridges and air conditioners. These devices simply need to be given commands using our mobile application to run them. We do use a lot of wearable IoT apps like smart watches and wrist bands that display our temperature, blood pressure, and the distance we’ve been walking. This is all possible through the intelligent integration of technologies and equipment to form an IoT product.

In essence, the Internet of Things operates by linking the devices that surround us to the Internet, or to each other, which then enables them to send and receive data to better serve user’s needs. Suppose , for example, that when you wake up your alarm informs you there’s traffic, report this to your car, which then navigates a less congested way of operating and collects data about which parking spaces are open, all without your feedback. Or your workplace printer gets a warning about the color cartridge being small and ordering more of it. These are just a few examples of how IoT can work, but the promise provided by this technology is still in the early stages of realization.

Future Scope The Internet of Things has emerged as the world’s leading technology. In less time it has gained much popularity. Additionally, the advances in Artificial Intelligence and Machine Learning have made IoT device automation easy. Essentially, to give them proper automation, AI and ML systems are combined with IoT tools. Because of this, IoT has also widened its scope of operation across different industries.