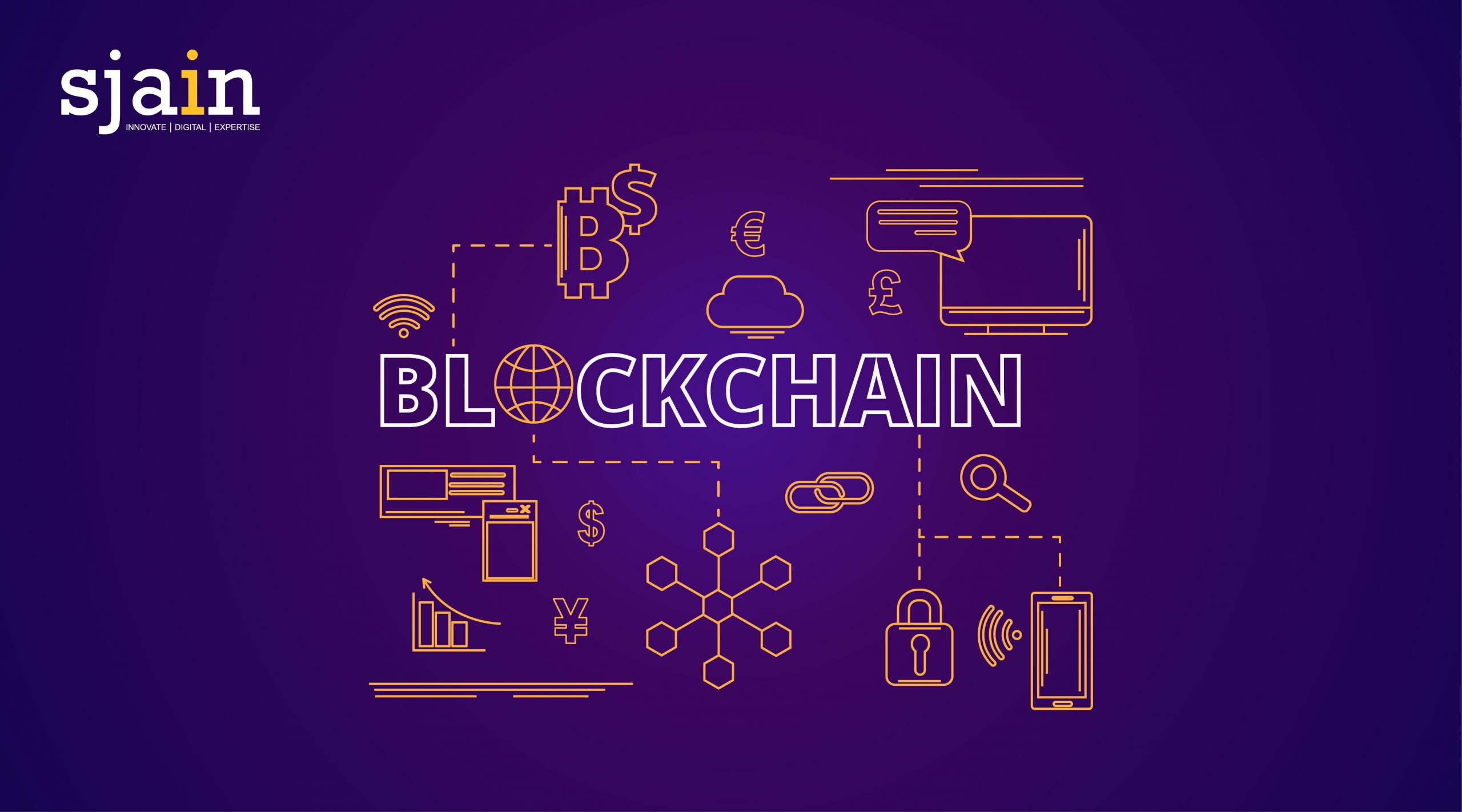 As we all are transforming ourselves into this digital world, we likewise go over numerous old-new online facilities like web banking, online shopping, cryptocurrency or investment and are tailing them. Yet at the same time, some individuals are attempting to comprehend what precisely Blockchain innovation is and how can it work?

You have probably found a concept like this while trying to learn about it, but Blockchain is way easier to understand then these words.

Google Doc is an easy analogy for understanding the Blockchain technology. When we create and share a document with a group of people, the document is circulated instead of being copied or transferred. It provides a decentralized distribution chain, which also allows everybody accesses to the text. No one is locked out awaiting changes from another party, while all modifications to the doc are being recorded in real-time, making changes completely transparent.

Blockchain technology is a method or technique used to transfer allowed & private data to the destination from one source. This technology is famous for keeping your data safe, stable and secure.

How Does Blockchain work?

There are major three important pillars that hold the concept of Blockchain:

Each chain consists of multiple blocks with three basic elements in each block:

When the first block of a chain is generated, the cryptographic hash generates a nonce. The block data is considered to be signed and bound to the nonce and hash forever unless it is mined.

Decentralization is one of the most significant principles of Blockchain technology. No machine or entity can own that line. Rather it is a distributed ledger through the nodes that are connected to the chain. Nodes can be any form of electronic device that carries copies of the Blockchain and keeps the network running.

Every node has its copy of the Blockchain, and any newly mined block must be algorithmically accepted by the network to update, trust and validate the chain. Because the Blockchainis transparent, it is easy to check and display any move in the ledger. Each participant is given a unique alphanumeric ID number showing their transactions.

Miners use a method called mining to build new blocks on the chain. Each block has its unique nonce and hash in a Blockchain but also references the hash of the previous block in the chain, so it’s not easy to min a block, particularly on big chains.

Miners use special software to solve the extremely complex math problem of finding a nonce which produces an agreed hash. Since the nonce is only 32 bits and the hash is 256, approximately four billion potential nonce-hash combinations need to be mined before the correct one is found.

Blockchain technology is a method or technique used to transfer allowed & private data to the destination from one source. Its technology is renowned for keeping your data safe, stable and efficient.